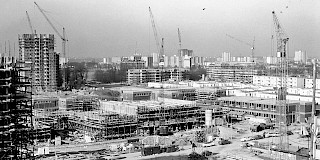 BAUHAUS meets MINECRAFT! In a Minecraft contest, children and young people developed new visions for unoccupied areas in Gropiusstadt in Berlin. The competition took place in autumn 2016 and is part of Filmtank's crossmedia project BAUHAUS SPIRIT. It examines the significance of the legendary Bauhaus as a social and artistic movement for us today. 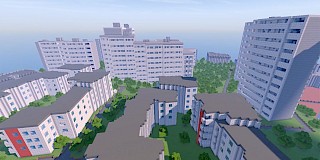 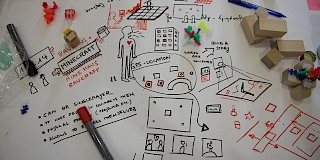 The contestants received a virtual model of the existing development of Gropiusstadt in Minecraft as the basis for the game. Here, they were able to redesign five selected areas, according to their own ideas. The winning drafts were selected by an expert jury and presented in an exhibition with a virtual reality experience from 1 to 3 December 2016 in the Gropius Passagen in Berlin. With the resident housing associations, an actual implementation is also to be examined in reality.

What kind of wishes and ideas do young people have for their own habitat?

The concretization of the competition task was worked out with pupils from the Walter Gropius School in Gropiusstadt. BAUKRAFT was organized by the Interactive Media Foundation in cooperation with Filmtank. The mayor of Neukölln Franziska Giffey took over the patronage. YouTubers and Minecraft experts iOSer100 accompanied the entire contest on his channel. 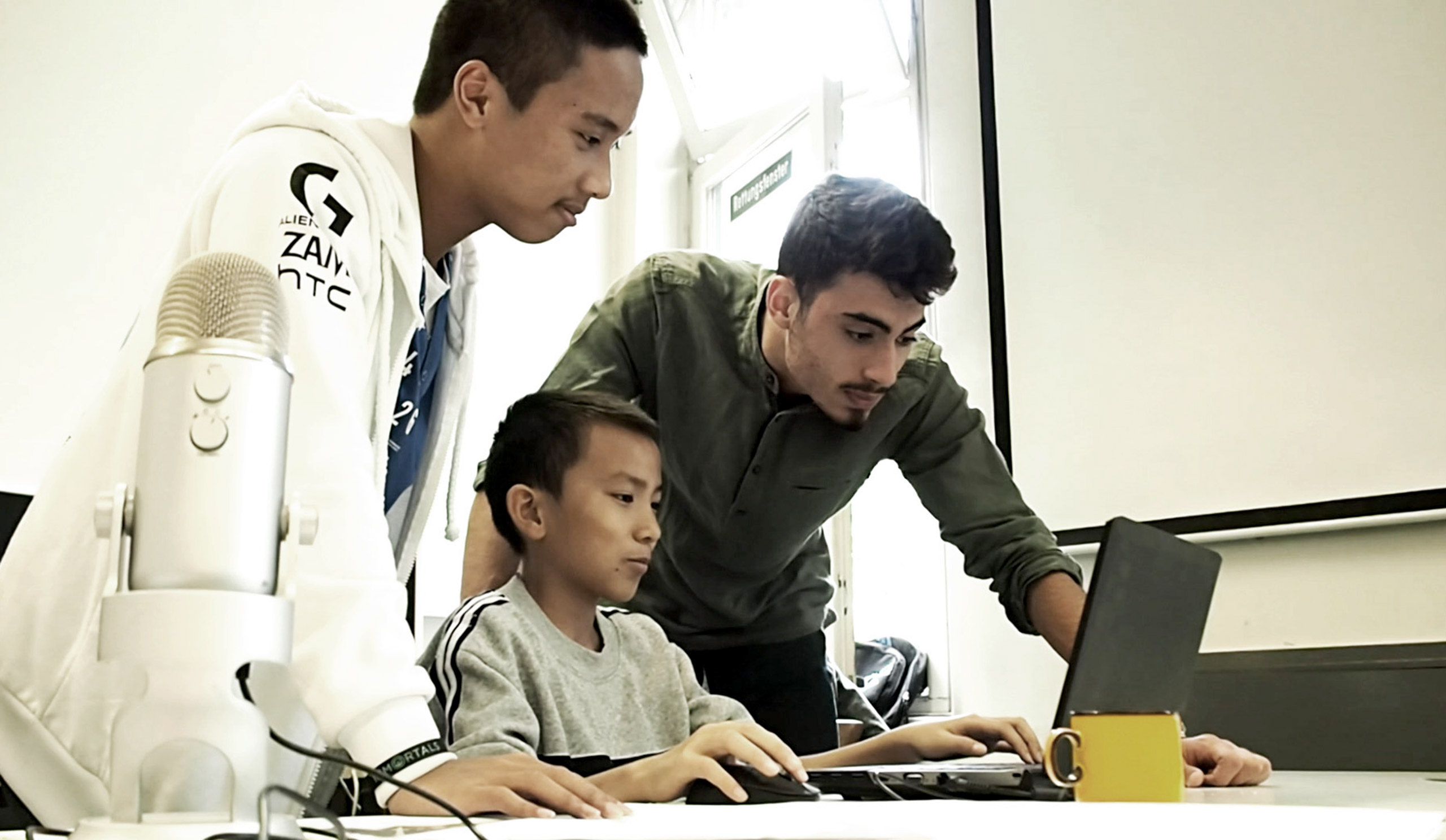